Financial investments provide security for the future of our families. They allow for our country to prosper globally, nationally, and locally. Without a constant state of investing, the economy would stagnate and fail. For these reasons, investing is a vital element of our nation’s framework and is built into the fabric of our financial systems.

Investments such as homes, businesses, and stocks are purchases made in which a profit is expected and the analysis shows reasonable assurance of security for both the principle and the return. These are sound investments that most Americans will engage in at some point in their lives, but not all big purchases can accurately be referred to as investments.

For instance, buying a new car is not an investment. The instant the vehicle rolls of the lot, its value depreciates significantly. Unless the car is a classic model in mint condition, there is no reasonable assurance of security for the principle or the return. This isn’t to say that there wouldn’t necessarily be an emotional investment in buying a car, but financially speaking, a car is simply a big purchase with the potential to improve the quality of life for the purchaser. There is no prospect of monetary gain attached.

A timeshare can be thought of in much the same way as the new car rolling of the lot. It’s beautiful, it’s exciting, the family loves it, and the future looks brighter from inside of it. Not only that, but traditionally, a timeshare has served as a status symbol, of moving up in the world toward a more comfortable lifestyle. Unfortunately, after the initial love affair with your new property, the shiny veneer of the timeshare begins to fade over time, and the once sleek and sexy “investment” becomes just another expensive responsibility. To complete the analogy, when one considers the travel expenses, maintenance fees, special assessments, and depreciating value of the property, the timeshare begins to look less like a Lamborghini and more like a lemon.

The bottom line is that a timeshare is not a typical property because it’s not an investment. At numerous sites across the Internet, an interested buyer can find timeshare owners desperately trying to sell their “investment” for less than one dollar. There are two interesting elements to this phenomenon: The first, is that a timeshare owner would be so eager to rid him or herself of their property that he or she is willing to sell it for the price of a candy bar. The timeshare is so economically toxic that giving it away makes more fiscal sense than keeping it. The second element is that, despite an offer that is obviously too good to be true, occasionally a buyer will come along with no conception of the financial hell that they have voluntarily entered. This cycle will continue to repeat itself as new timeshare owners become frustrated, angry, and cynical concerning the pitfalls of timeshare ownership. Eventually, they too will be willing to practically give the property away rather than deal with the headache of timeshare ownership.

Throughout the course of ownership, the average timeshare owner will spend between $50,000 and $100,000 in costs related to the property. This amount is staggering considering the brief time actually spent at the property and the already significant original price tag.

If you would rather not spend your children’s college funds on a one-week-per-year vacation destination, then maybe you should consider allowing Newton Group Transfers to provide an affordable, efficient, and guaranteed exit solution from your timeshare contract. Please contact us at (877) 354-4321 or online to transition into a lifetime of financial security.

Who knows? Maybe with the money you save, you could buy a new car… 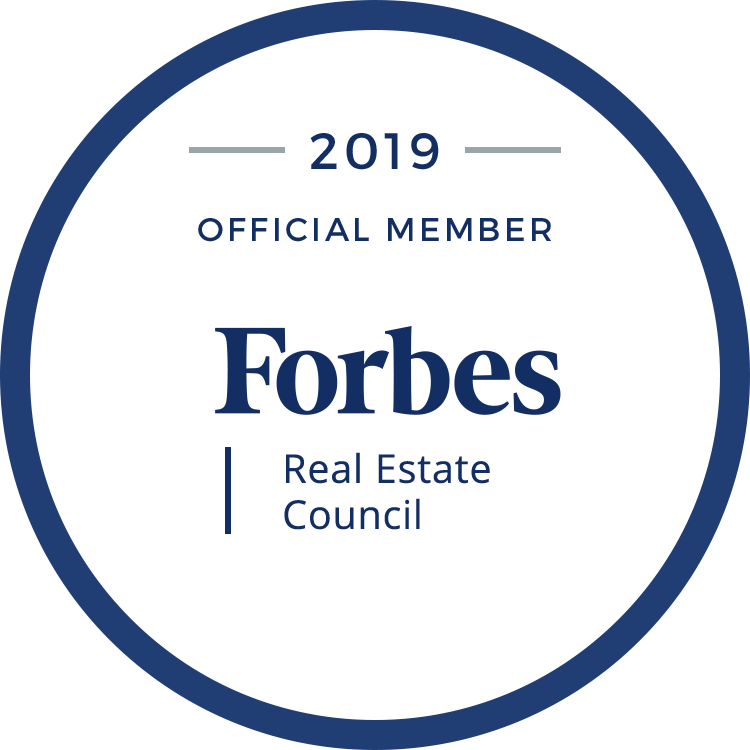 Please note that our blog content is deemed to be accurate at the time of publication, however conditions may change such that an offer may not apply or the content may no longer be relevant or accurate. Please contact us with any questions about our services.