Whether You Already Hired
The Wrong Exit Company
or
You’re Trying to End Your Timeshare For The First Time.

The percentage of our clients who hired the wrong exit company before finding us and finally ending their timeshare forever.

The number of exit companies that have failed since April 2019. Taking timeshare owners’ money and leaving them still owning their timeshare.

There’s only One large timeshare exit company with an A+ Better Business Bureau Accreditation and 17 years of experience ending timeshares.

Get your FREE copy of The Consumers Guide to Timeshare Exit TODAY! 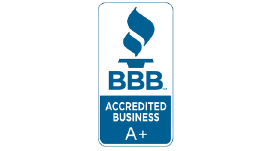 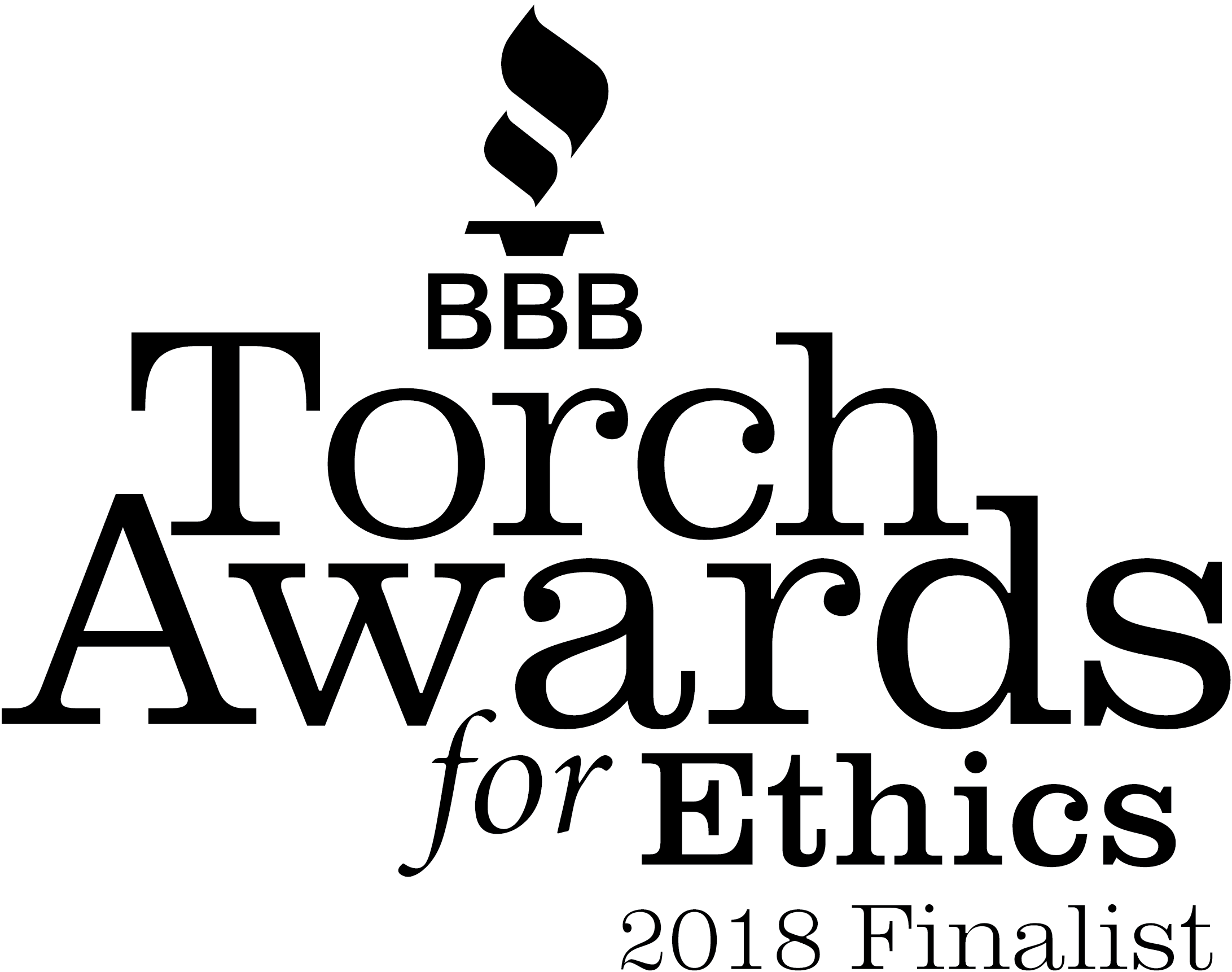 Why Making The Right Choice
For Your Timeshare Exit is Vital

Get Your Free Consult